A quick stop on the McMaster campus today was a good reminder of just how small the world is, especially on a campus.

I happened to meet someone who I've only briefly exchanged tweets with - which got me to thinking about just how small a campus is.

This summer, I happened to bump into a friend from undergrad who is now a Ph.D candidate at uToronto, they just happened to randomly choose to sit on a bench across from where I was sitting.

One of my favourites was in 2008, I was in Guelph to write a story. For some reason - I can't remember - I went to Stone Road Mall and a friend who happened to be on campus that day to get a transcript, also happened to be on that bus. One of the things I needed to do was eat lunch and review the food, so lunch with my friend it was.

In my first year at the University of Manitoba, I enjoyed long walks around the sprawling campus. I covered higher education for many years, toured many universities, and still haven't found any place with the variety of interesting architecture, interior design, and public art.

The tunnels are full of art, especially murals in sections between buildings. My personal favourite is the locker art, especially the Batman Locker. People paint lockers, at a homecoming event, I met a man who painted his in the 80s and the art was still there 20 years later. The photo description in this Bat Locker photo by Andrew McKay says it all: "This locker was spray painted way back when I was a kid, around when Tim Burton directed his first Batman movie. I remember seeing this locker when I went to MiniU at the U of M. As a kid I Iooked forward to getting to University so I could spraypaint lockers too. Hard to believe that over 15 years later, that logo still is on the locker it was painted on."

I've gone on a bit of tangant, but it's my personal blog so I'm allowed. I wanted to give you a bit of a taste of why wandering was so much fun.

At the north end of the tunnel system is the Wallace Building which houses the Department of Geological Sciences. Built in 1986, even today it feels modern, it doesn't at all look like what you'd expect from the 80s. The building is a treat with a small museum of fossils and replicas, rocks, and my personal favourite - a seismograph in full public view.

Here's another one of Mike Beauregard's photos from the building: 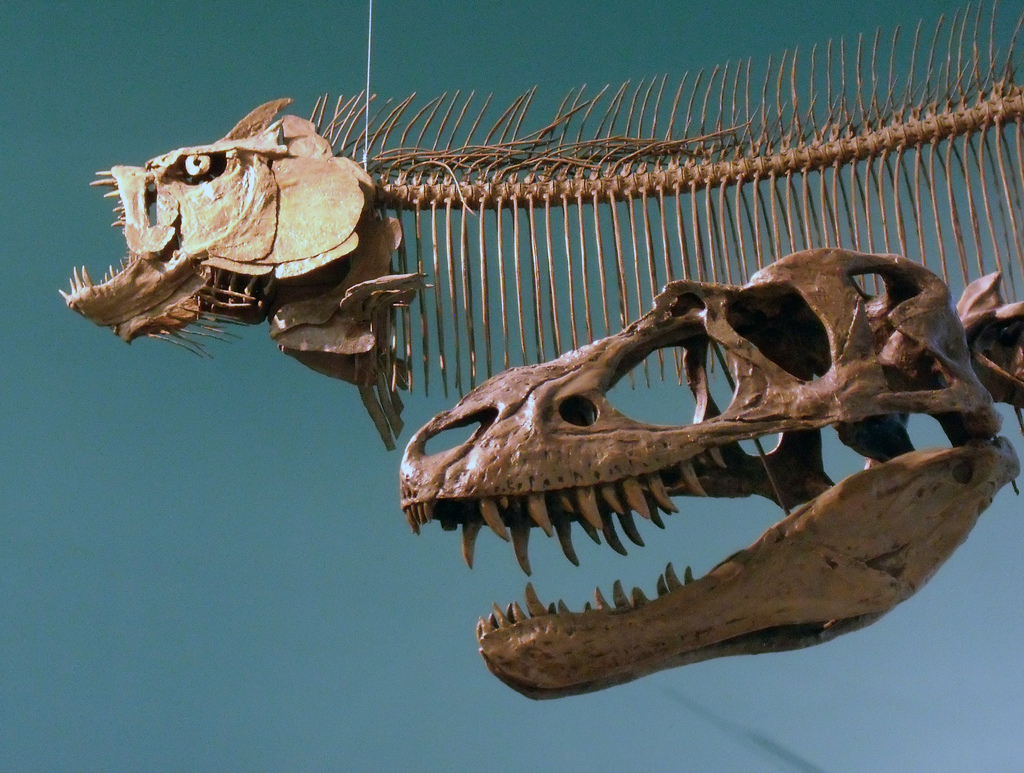 (Another photo beyond this link better displaying the museum)

The odds of randomly encountering someone are low, especially far from your residence or faculty. In my second period class, there was this one person who I had a crush on, but no opportunity to have any casual conversation. I had three classes back-to-back, I barely arrived in time, and then had to leave immediately for my mad dash across campus.

One Sunday, I happened to randomly encounter her in the Wallace Building, doing the same thing I was - studying in the foyer museum. Our faculty and its libraries being on the other side of campus.

Sure I had other random encounters as an undergrad, but each of those involved one of us being in a place you'd expect one of us to be. Interestingly, I never bumped into people off-campus.

During a visit many years later, when I went to write an exam, I randomly encountered one of my residence floormates in the computer shop on campus. It was really nice to bump into a friendly face.